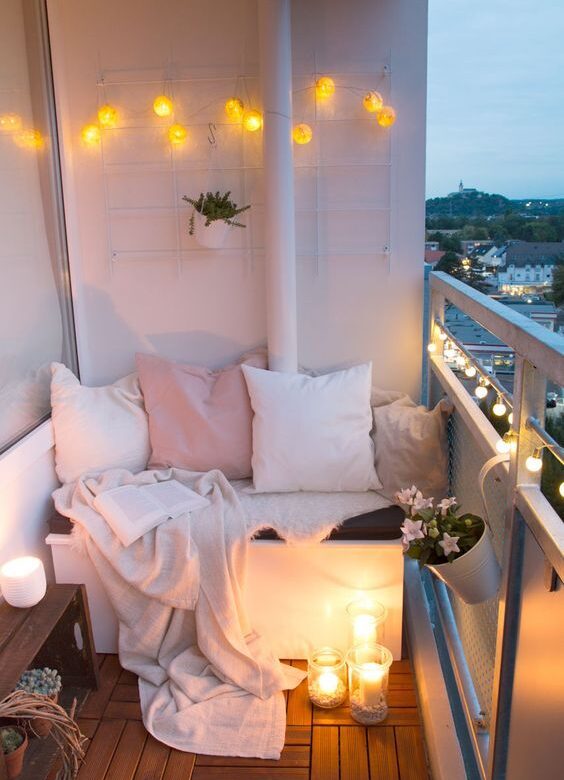 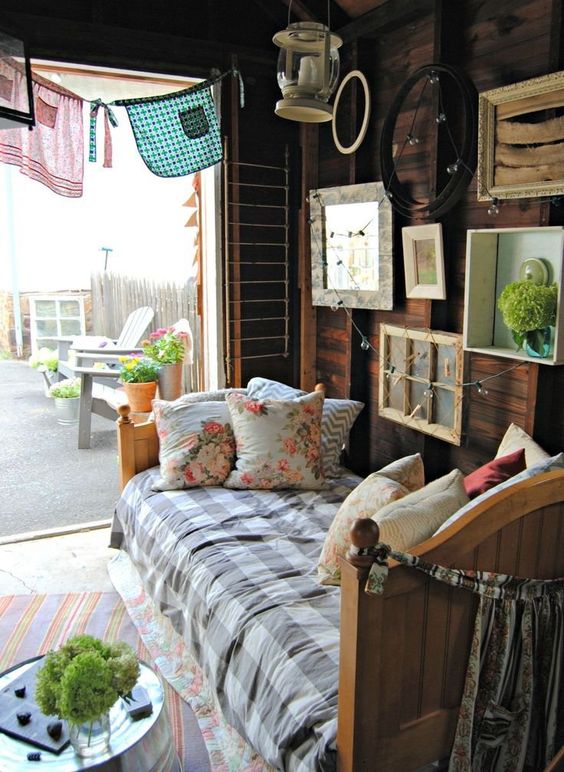 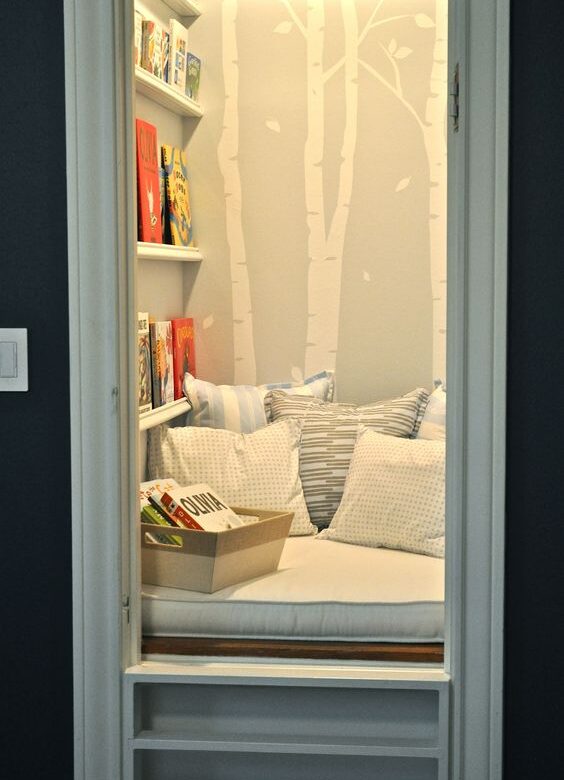 Escapism Trend in the Home 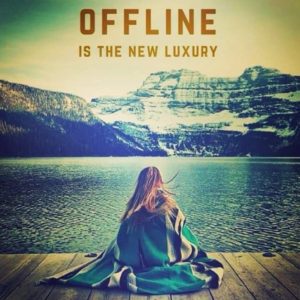 Is my house like many houses across the country where everyone is attached to their smartphones? Where you all have to throw your phones on the side in the kitchen and say no technology is allowed for a few hours to unwind from all these gadgets. I don’t think my house is the only house, I think most houses are the same these days. 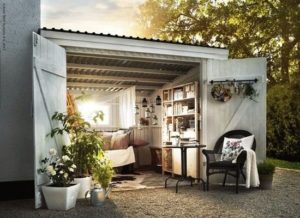 So what are we doing to switch off from technology? and what are we doing to really escape from it for a while? Well if you read my blog regularly you will know I own an 87-year-old cabin by the sea in Norfolk. It’s not a big grand affair, no sweeping drives to get there, it’s a very humble cabin, made of wood and is relatively small. It sits on grass surrounded by a few other cabins all built at the same time. Over the years everyone has had ideas on their own cabins/chalets on how they should look, so every cabin is completely different. Some have had big extensions and some stayed very small. Ours has had an extension double its original size. This gives us a reasonable living space and open kitchen and 2 small bedrooms. There is only one site similar to ours based in Cornwall that has cabins/chalets that look the same and same kind of era. There are only a small number of owners on the site and it has been run by the same family for years, so it’s a lovely atmosphere.

We bought it because we had been on holiday there a few times and we found my hubby completely switched off from work. There was no phone signal, no internet, no getting any social media and so we found it ultra relaxing. You had to go outside and enjoy the sea, the weather, nature and play old-fashioned games with your children. It felt like going on holiday in the 1950’s and it had an amazing appeal. 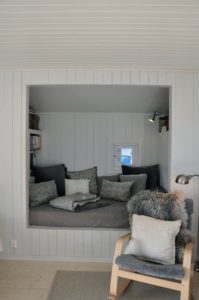 So in 2013 we bought our little cabin not far from Cromer and in a quiet location. 100 metres from the beach, which is an extraordinary quiet beach and also has the benefit of being a 25-minute drive to Wroxham, which means you can be at the broads and at the seaside while your away. It needed an incredibe amount of work, last updated in the 70’s, but this appealed to my hubby and me and we love working on this little retreat with TLC.

When we bought our cabin, I insisted on no live TV, no Sky, no TV channels only DVD’s. That probably sounds so 90’s but it works. We love picking what film we are going to watch and sometimes play cards. Sometimes sit out and look at the stars, as where we are there is no street lighting so the stars look amazing at night. Very often we catch up with our friends that also have cabins and quite often sit out with a fire and a glass of wine, and chat about life, news and funny stories.

To me, it feels like what it felt like when I would go back to Ireland as a young girl and see my family there. All the fun we had as kids growing up, playing out until it got dark, playing in fields, riding bikes and enjoying nature. I love my children being there and everyone feels a lot more relaxed. 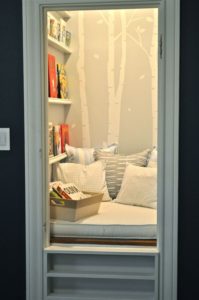 So what happens if you don’t have an escape to venture off to? how do you get that getting away from it all feeling at home? Well first of all if you have an open plan home it does make it harder to find a little corner to chill. More and more I am seeing the end of hallways, under the stairs turning into small reading nooks, and outdoor rooms used to create that perfect escape feeling.

Even though I do have my little cabin, I can’t be there all the time, so it is important to create an area that’s very peaceful in your home. Lot’s of us have seen the Shed of the Year by George Clarke and know what little retreats can be created in your back yard, patio or garden space. Outdoor rooms are becoming more affordable than ever before. Here is a fabulous page full of inspiring reading nooks .

The space you create doesn’t have to be huge, sometimes the smallest creations are the best. Wherever you can find in your home will be great just for you. To get the ultra hygge feeling, texture, cosiness and calm play a big part, so think of those elements when planning your little sanctuary.

Hopefully, the pictures I have shared will inspire you x 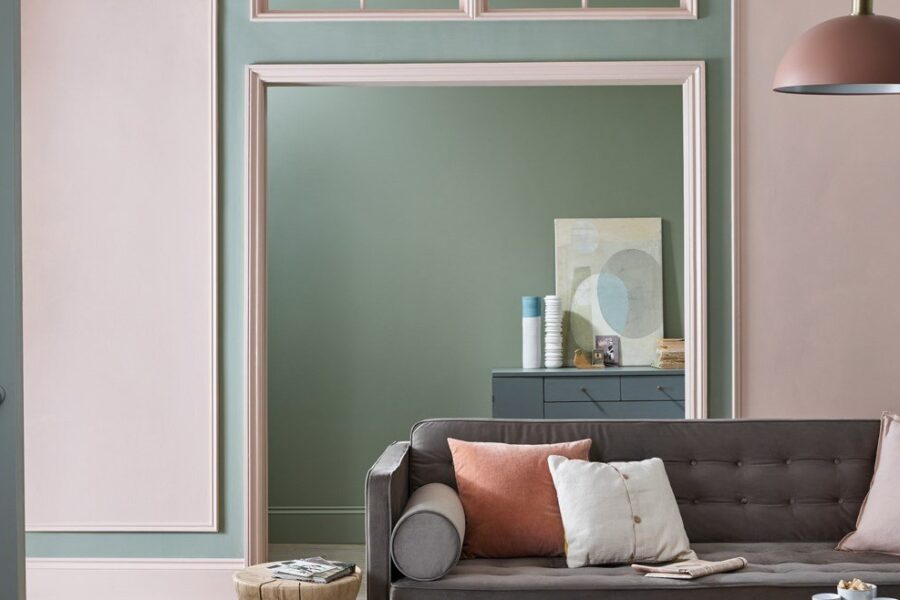 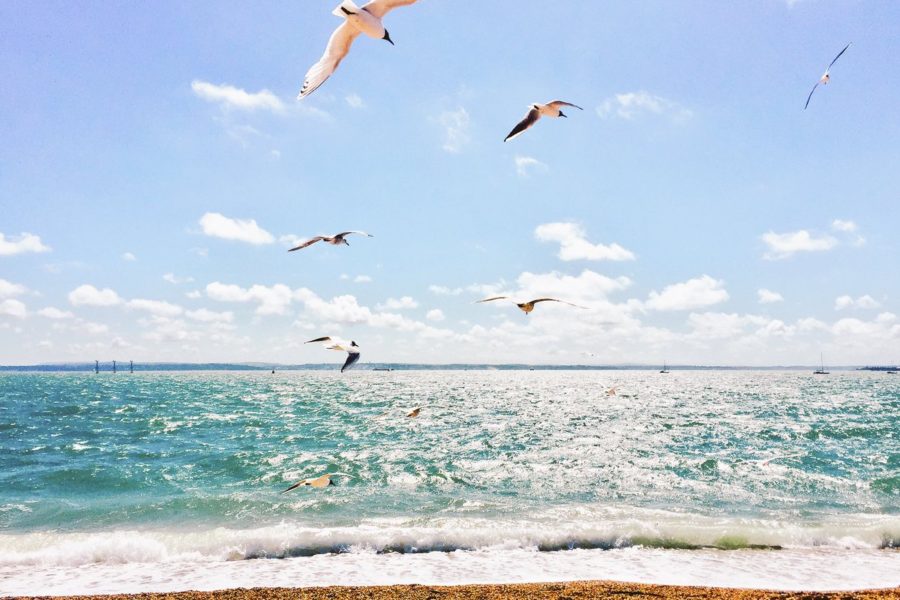 House Move the Good the Bad the Ugly 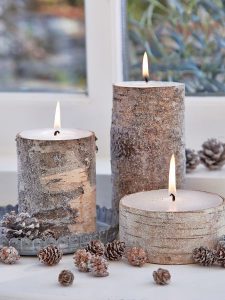 How to do Christmas the Scandinavian way